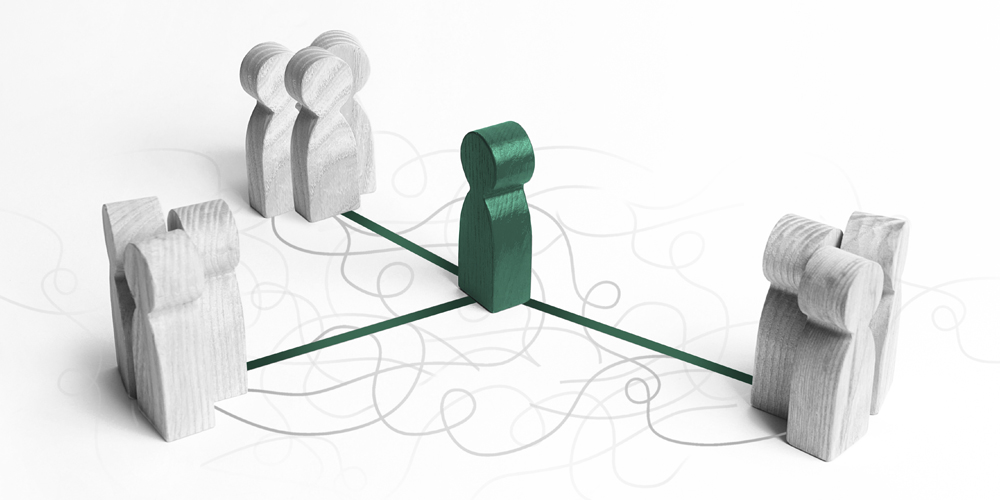 The growth of investment arbitration in the region is explained by the political and economic climate. In this article we look at the case statistics in each country, along with the outlook for the near future.

Chile has only had seven arbitration claims filed against it by foreign investors under international investment treaties, which is a low figure compared with other countries in the region such as Argentina (62), Venezuela (55) or Peru (31).

All these cases were filed under bilateral investment treaties concluded by Chile and the respective investor’s country, and six were administered by ICSID (International Center for the Settlement of Investment Disputes). Five of these arbitration proceedings have ended. The government won three and two were settled in favor of the investor. The investors in these settled cases were nationals of Spain (three), Colombia and Malaysia.

The settled claims related to the seizure and potential acquisition by eminent domain in the seventies of El Clarín, a newspaper, with respect to which the investors claimed ownership (1998); the government's refusal to amend a zoning instrument that allegedly prevented the completion of a residential building project (2001); an alleged imposition of a fish limit in the south of Chile, despite earlier licenses that allowed the investor’s company to fish in Chilean waters (2004); the Government’s measures and practices in relation to the public transport system in Santiago, which allegedly created unfavorable operating conditions for subsidiaries of the claimants and led to insolvency proceedings (2017); and the Government's actions following a judgment by a Santiago court in relation to the seizure of a newspaper printing company, along with the alleged absence of redress for deprivation of the claimants’ ownership rights over El Clarín (2017) newspaper.

Of all these cases, only two are currently ongoing. They were initiated in 2021 and relate to investors who are nationals of France and Colombia.

Although to date the number of cases against Chile has been low, reforms of the legislation set to take place in relation to a potential new Chilean Constitution could swell that figure. This could happen if they affect activities involving investment of foreign capital and investors consider that the new provisions infringe any of their protected rights under investment treaties signed by Chile.

It is notable that most of the finished cases ended in court because, for various reasons, the respective arbitral tribunals did not consider they had jurisdiction to hear the claims, which, in aggregate, amounted to €2800 million dollars.  Therefore, only two cases went forward to the merits phase. The Colombian government won one and lost one, with an award ordering it to pay 19 million dollars.

The ongoing claims are of a range of different types: a few arose from alterations relating to mining rights for precious metals granted to the investor (alteration of the boundaries of the mineable area); others from seizure by eminent domain by the government of investors’ assets due to alleged asset laundering; others from the handling of public resources in large-scale building projects in the oil and gas industry, and others from alleged breaches of rights related to a mining concession.

A point to note is that, following the change of government, additional arbitration claims could be filed against Colombia due to effects on foreign investment. Under the practices and the environmental policies that the new government may implement, there could be a suspension or limits placed on mining contracts for unconventional resources granted to foreign investors. There are nine existing contracts between foreign investors and the National Hydrocarbons Agency to carry out fracking activities.

Despite certain injunctive remedies adopted in the context of action for annulment in an ordinary proceeding brought in 2019 against a decision by the Mines and Energy Ministry that lays down the technical requirements for exploration and exploitation of those resources, the Government Council authorized pilot tests under the adopted new regulations and Ecopetrol is taking them forward.  Despite this, it has not been made clear to date what type of policies will be adopted on this subject with the entry of the new Government and what effects they will have on investors.

According to the UNCTAD database, Mexico has been respondent for 38 claims filed by foreign investors under international investment treaties. Of those 38, 10 cases were won by the investor and 11 were won by Mexico. 13 cases are ongoing and four were discontinued or settled before the award.

The high number of investment arbitration cases is not surprising, not even in view of Mexico recently joining ICSID, because it is one of the countries with the highest number of valid Agreements for the Promotion and Reciprocal Protection of Investments (APPRIs). Arbitration proceedings have been initiated on the basis of these agreements with other countries and on the basis of the North American Free Trade Agreement (NAFTA).

The most widely known recent cases include the Eutelsat case and case involving Lion Mexico Consolidated against Mexico.

On September 15, 2021, an international tribunal ruled to dismiss a claim for over 120 million dollars filed by Eutelsat, a French firm with investments in México in geostationary orbital positions, against Mexico. The case was brought by French company Eutelsat under the Mexico-France Agreement for the Promotion and Reciprocal Protection of Investments (APPRI) and was established under the ICSID Arbitration Rules (Additional Facility).

On September 20, 2021, the arbitral tribunal for the Lion Mexico Consolidated v Estados Unidos Mexicanos (Lion v Mexico) case ordered Mexico to pay more than $47 million as a result of the actions of certain courts and tribunals in the Jalisco judiciary system and in the Mexican judiciary system, under the international standard of denial of justice in investor/government arbitration pursuant to chapter XI of the TLCAN.

Following the entry into force of the United States-Mexico-Canada Agreement (USMCA) and the recent electricity industry reforms, the number of investment arbitration proceedings is expected to rise in coming years, especially as regards energy matters. So far this six-year term, investors, especially in the electricity sector, have already filed a dozen arbitration requests before ICSID.

Elsewhere, a high increase is expected in the number of investment arbitration proceedings since the appearance of COVID-19. Fifteen arbitration proceedings were initiated against Peru in 2020 and 2021 period alone. The claims brought against Peru are related to a range of industries, including hydroelectric power, telecommunications, construction or mining, among others.

The arbitration proceedings initiated against Peru were brought under Free Trade Agreements. Bilateral Investment treaties and arbitration agreements in contracts signed by the Peru.

The latest decision adopted in an investment arbitration proceeding in which Peru participated found in its favor (Arbitration Case No ARB/18/17). The arbitral tribunal rejected the cost overrun claim filed by highway operator Autopista del Norte on behalf of its subcontractor OHL Construcción. It is known that in respect of the claimed cost overruns Autopista del Norte was awarded a sum equal to around 5% of the claimed sum (approximately, 8.6 million dollars).