How climate change came to sit in the boardroom

How climate change came to sit in the boardroom 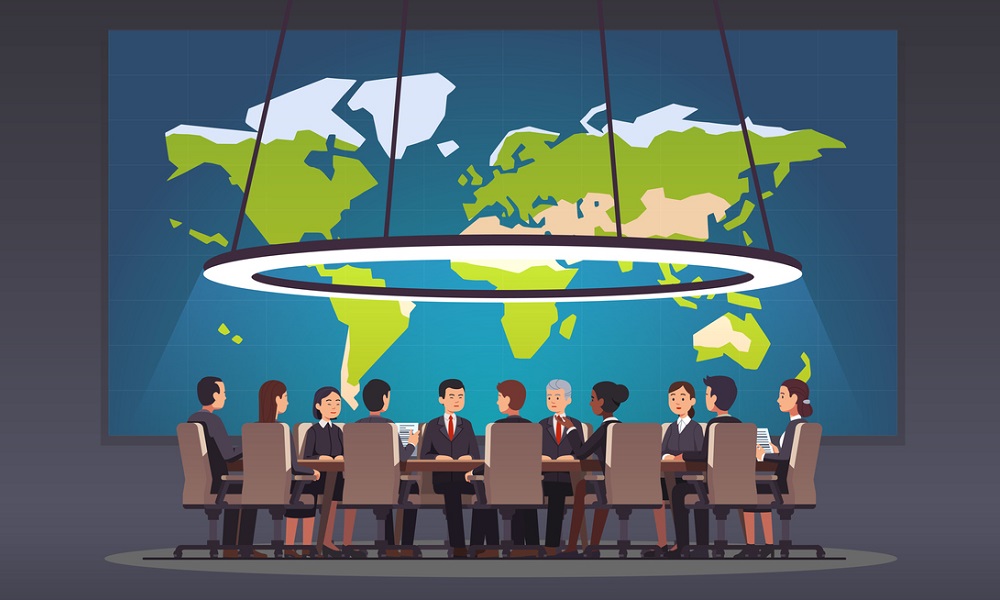 Boards must take extreme care when informing about the effect of climate change on corporations’ transactions.

These days when everything happens at vertiginous speeds, thirteen years may seem an eternity. Although from the standpoint of having large corporations alter –or broaden– the focus points that should guide their management, it could be a very short time.

Thirteen years ago, in 2006, the Unified Corporate Governance Code was approved in Spain. Whereas the Olivencia and Aldama reports had already provided very commendable precedents, the Unified Code may be said to be the first Spanish code of good governance, on a level with those of our neighbors.

At that time the concept of corporate social responsibility (CSR) was already gaining ground, but the Special Group tasked with preparing the Unified Code decided to confine their work to matters related to the internal governance of listed companies, without entering substantively into the area of CSR, which –they mentioned– primarily affects companies’ relationships with stakeholders other than the shareholders and is not restricted to listed companies. So, in the domain of CSR, the Unified Code basically recommended first that, in their relationships with stakeholders, boards should oversee that companies observe any additional social responsibility principles that they have accepted voluntarily; and secondly that boards should maintain approval of the company’s CSR policy as a non-delegable board power.

When the economic downturn a decade ago was hitting Spain particularly hard, the government included in its 2013 National Reform Plan measures designed to enhance effectiveness and responsibility in the management of Spanish companies, with the goal of achieving the highest level of compliance with international good governance principles and standards. The result of that drive was given shape in Law 31/2014 amending the Capital Companies Law to enhance corporate governance, and in the new Code of Good Governance for listed companies.

The described earlier recommendation for approval of the CSR policy to be a non-delegable board power became a legal obligation in Law 31/2014. The assumption of this task by the board took it away from the “comply or explain” principle to make it a permanent component of the board’s direct responsibilities. And the new Code of Good Governance, for its part, unlike its predecessor, gave special significance to CSR matters because, in its own words, “corporate social responsibility is increasingly acknowledged, in both Spain and neighbour countries, as a key issue which must be addressed by companies’ corporate governance systems, and which therefore has a justified place in any code of good corporate governance recommendations”. On that basis, the new Code of Good Governance, besides insisting on the need to reconcile the company's own interests with the lawful interests of the other stakeholders, and with the impact of its activity on the community as a whole and on the environment, devoted three recommendations to CSR. One recommendation states that the board should assign the task of supervising the CSR policy to one of its committees (in particular, monitoring CSR strategy and practices, and assessing compliance with the CSR policy, together with assessing all matters related to non-financial risks, including environmental risks). Another says that companies’ CSR policies should contain at least a list of goals, strategy, specific practices, monitoring systems, supervision mechanisms and communication channels for a number of matters including the environment. And the third specifies that the company should report on corporate social responsibility developments in a document or in its directors’ report, using an internationally accepted methodology.

The latest step, for now, in this sequence was the approval, on December 28, 2018, of Law 11/2018 on non-financial information and diversity, which in line with the last-mentioned recommendation, but as a legal obligation applicable, besides listed companies, to many other companies falling within its scope, requires companies -and their boards in particular, who are responsible for preparing them–, to prepare a non-financial information statement. So now, the types of measures that must be reported are specified in much greater detail, and in the domain of environmental matters, expressly include climate change, in particular “the important elements of the greenhouse gas emissions generated as a result of the company’s activities, including the use of the goods and services the company produces; measures taken to adapt to the consequences of climate change; voluntary medium- to long-term greenhouse gas emission reduction targets set and the measures adopted to achieve those targets”.

But it does not end here. Corporate governance trends usually come to Spain from the U.S.  And if there is an influencer on this subject it has to be Martin Lipton, recently referred to by Reuters as a “legendary corporate advisor” of the firm Wachtell, Lipton, Rosen & Katz. Without necessarily adopting all his ideas, his writings on the subject cannot fail to be analyzed. We will therefore close here with an extract from one of his latest analyses reproduced in the Harvard Law School forum on corporate governance:

“A corporation ignores environmental and social challenges at its own peril. Environmental and human capital risks are substantial and increasingly near-term risks for corporations operating in every sector of economic activity.  Corporate boards are obligated to identify and address these risks as part of their essential fiduciary duty to protect the long-term value of the corporation itself.  Attentive directors are already grappling with immediate environmental business risks, as climate change, soil erosion, and rising sea levels disrupt commercial relationships and supply chains. Changes to regulations and operating conditions, provoked by concerns about environmental degradation and widening income and wealth inequality, also create what analysts call “transition risks” for any entity that sells, finances, or insures anything—that is, nearly every business corporation.”

And every new set of responsibilities implies a risk. The Wachtell Lipton firm itself issued a recent warning to its clients over the proper care that must be taken in the information provided on the effect of climate change on corporations’ transactions, because inadequate reports can give rise to legal action. Although Spain has a long way to go before it reaches the litigation levels in the U.S., boards must take extreme care to ensure proper compliance with the new transparency obligations laid down by the legislation in force.