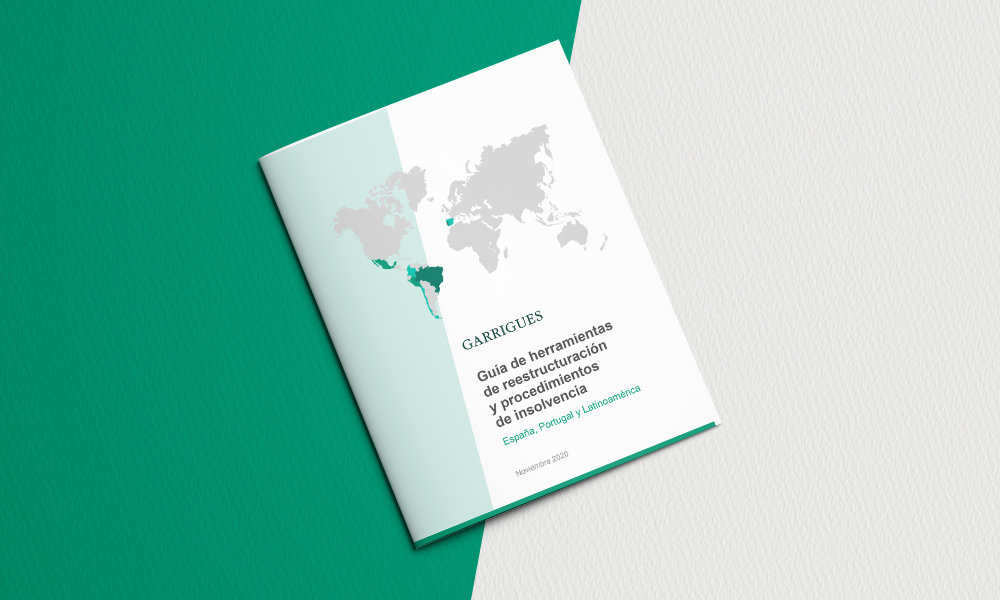 It analyzes the current state of the legal systems in these regions by taking a comparative look at the Anglo-Saxon regimes.

The countries on the Iberian Peninsula (Spain and Portugal) and in Latin America that we analyze in this Guide (Brazil, Chile, Colombia, Mexico and Peru) have much in common as regards the origins and evolution of their respective legal systems - also in terms of restructuring and insolvency. The Iberian scientific doctrine on this subject is studied by the operators in Latin America, and the decisions of the competent Latin American organs are also followed with attention from Iberia.

All these countries share a similar mentality as regards the historical approach of their legislators and judges to the phenomenon of insolvency.

Likewise, all these countries are now facing, in a similar way, the trends irradiated by the influential Anglo-Saxon practice: from the introduction of negotiations among creditors increasingly upstream with respect to the opening of bankruptcy proceedings; to the focus of the object of the restructuring on the financial creditors (including the shareholders); to the clear differentiation between company and underlying business, in order to maximize creditors’ recovery.

However, the permeability to the aforementioned Anglo-Saxon trends is asymmetric in the different countries and the speed of penetration depends on the particular idiosyncrasies of each of these jurisdictions. In this Guide we intend to reflect the current state of a number of jurisdictions with respect to specific issues of special interest from the perspective of Anglo-Saxon regimes. We will only address the COVID-19 regulations on restructuring and insolvency when we consider them to be of particular interest.

Finally, the regions under analysis are not immune to the tendency of corporations with a more sophisticated capital structure to restructure financially in Anglo-Saxon jurisdictions, opening local procedures with the essential purpose of preserving local business and complying with domestic regulations. Therefore, this exercise of approximation to the substantive laws of the region must be completed, when combined with foreign restructuring procedures, with a rigorous analysis from the point of view of private international law.