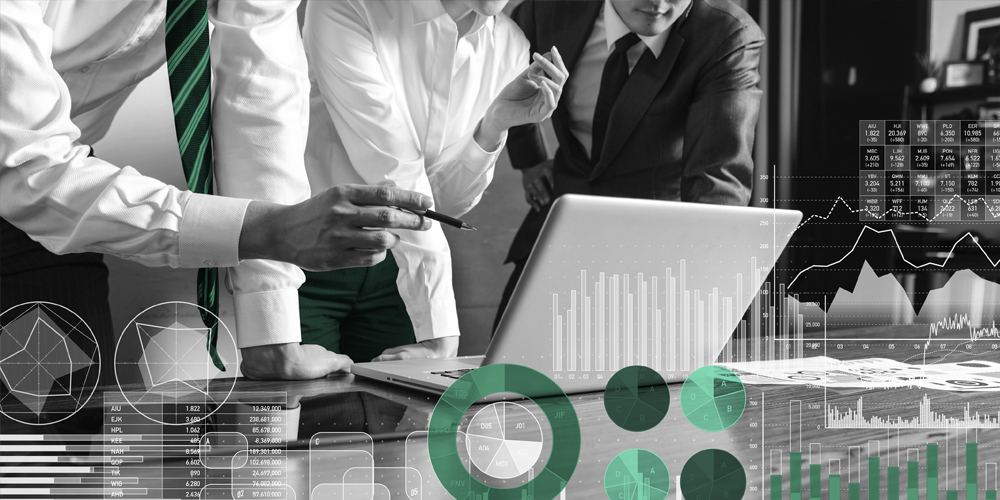 In recent years, project finance has gained in importance for funding private projects across a range of industries in Latin America. Due to presenting a number of advantages in its structure, this new mechanism has replaced typical corporate finance. In this article, we discuss the evolution of non-traditional project finance in Chile, Colombia, Mexico and Peru.

The key advantages associated with this type of finance structure are (i) the fact of being without recourse or with limited recourse for finance providers against the project’s sponsors, and being based primarily on the revenue streams generated by the project itself, and (ii) it is typically secured with all the assets (land, infrastructure, among others) and rights over the project contracts (construction contract or EPC, operating contract or supervision contract, among others) without requiring security interests or corporate guarantees of affiliates.

The main example of the spread of project finance in Chile to economic sectors/industries that had not traditionally used a model of this type is the recent funding structure used for public hospitals in Chile. The project finance mechanism has recently been used under public-private partnership arrangements in Chile to fund the construction of hospitals (Hospital Félix Bulnes, Hospital Salvador and other recently allocated contracts), which was added to other experiences of project finance for public-private partnerships in the funding of other types of projects (including for airports and urban and interurban motorways). As a result, we are starting to see components of project finance such as account structures, limited recourse mechanisms for sponsors and intercreditor agreements, in, for example, agricultural projects such as the recent funding of Huertos de Ucuquer.

Funding in these cases no longer consists purely and simply of secured or guaranteed loans, and instead involves contractual mechanisms to give independence to the investment vehicles, seeking to protect the revenue sources for repayment of the loans and preventing (or at least reducing) the requirement for guarantees that are external to the entities in the business group.

Additionally, the widespread acceptance and application of ESG criteria to project finance is becoming increasingly notable, especially concerning the environment and climate change, either through the adoption of externally certified sustainability principles or key performance indicators (KPIs). In a few cases, meeting ESG criteria or KPIs results in a reduction to the interest rate, which brings an incentive for borrowers.

Project finance mechanisms are not new in Colombia. This type of funding has been used in Colombia for many years, although when it first appeared, most cases were dominated by foreign finance providers, who required the transactions to meet more of an international than a local standard. Without a doubt, the advent of the so-called fourth generation of infrastructure projects brought Colombia into a new period for this type of finance. In actual fact, due not only to the number of transactions that have been performed, but also because local finance providers started to take an active part in these types of transactions, it can be said that there is now a fully developed market in Colombia. The first transactions to appear funded large infrastructure projects such as highways and ports, and energy projects followed later.

The experience that local finance providers have gained in project finance over the years has paved the way for other participants - on the lender’s or borrower’s side - to start thinking about this type of finance for funding or making all kinds of investments. Project finance structures have been used for a wide variety of projects, including hotels, hospitals or university.

For that reason, we can undoubtedly expect to see increasing numbers of finance structures of this type in Colombia. In actual fact, this mechanism enables adequate management of the risks associated with developing various kinds of projects needing significant investments, and therefore provides an alternative for the performance of these projects. In the current context in Colombia, where so many needs and shortfalls have been identified, project finance appears to provide the ideal mechanism for the development of social infrastructure.

In Mexico, similar mechanisms to project finance are used in such diverse projects as hotels or housing, by employing the management, guarantee and payment source trust mechanism. This may involve investors contributing assets to a trust from the start, to which payments will also be made or received in respect of the operation, sale or rental of the project, depending on its characteristics.

Having said that, because this structure has been used for several years, various challenges have required it to evolve by implementing mechanisms that are not typical of project finance for infrastructure projects in Mexico. Consequently, the security package typically used in these cases in Mexico is the management, guarantee and payment source trust, accompanied by share pledges without transfer of ownership which are used to provide security interests in anything that cannot be contributed to the trust for practical purposes or due to being prohibited by law.

In Mexico, the trust is regarded as a separate set of assets for the purposes of Mexican insolvency law, which is ideal for keeping the project's assets out of an insolvency proceeding on the sponsor. However, in the event of an insolvency proceeding, this separation of assets significantly limits the value of the collateral of creditors who assert this security, since, as we mentioned in the preceding paragraph, the only elements remaining as collateral are the assets and rights that could not be contributed to the trust.

For that reason, for hotel or housing projects, other mechanisms have been used, such as mortgages or industrial mortgages (which may be provided by credit institutions under the Credit Institutions Law), to provide creditors with sufficient collateral to place them in a better position in an insolvency proceeding, whereas the project's revenue streams are contributed to a trust. In other words, in Mexico project finance tools have been used, although adapted to each industry’s issues and circumstances, due to the funding mechanism having evolved.

In Peru, this funding mechanism is currently used mostly in real estate projects for building hotels, offices, shopping malls, parking lots or garages, among other types, in cities across the country. This is because these projects are performed on the basis of a construction schedule and it suits them better for funding to be provided in periodical payments as the project progresses (verified by an independent supervisor chosen by the finance providers). The goal is to avoid any negative carry that could arise if all of their funds are paid and generate interest from when construction starts.

Unlike other jurisdictions (where funding is usually structured without recourse), in Peru, most of these projects have been funded with limited recourse for the sponsors, to cover cost overruns in the project or potential failures to meet debt service payments. This limited recourse is usually found to be in effect until the date of completion and commencement of operations for the respective project. From that date, the idea is that the project’s revenue streams will be used to support operation and maintenance, as well as payment of the debt.

Because recourse is usually limited, it is absolutely necessary to analyze the bankability of project contracts such as, for example, the construction contract or EPC, operation contract or supervision contract, to determine whether they have the clauses needed to protect finance providers’ interests, and make the security structure viable, which typically involves all the rights to payment and assignment of the contractual position in those contracts (step-in rights, in other words). As part of that analysis it will be particularly necessary to adapt any commercial contracts generating project revenue streams (lease agreements, service agreements, etc.) for them to allow an assignment or transfer of rights to payment to the banks.

Along the same lines, for the sponsors it will be important to consider that bankability analysis ahead of the finance, so that the bankable provisions mentioned above may be included when the project contracts are negotiated with counterparties (builder, operator, supervisor, etc.) to avoid having to negotiate addendums with the counterparties further down the line, which may increase the project’s costs or even delay negotiations of the finance agreements, and could have an adverse effect on completion of the project.

In view of the benefits this finance structure brings for the performance of private projects, we believe it will continue to be used in the market and will spread and grow in other sectors such as for example in the construction of sports stadiums, leisure parks, among others. The particular circumstances and market risk will determine whether we will see a future transition from limited recourse to finance without recourse which provides sponsors with greater incentives to use structures of this type.