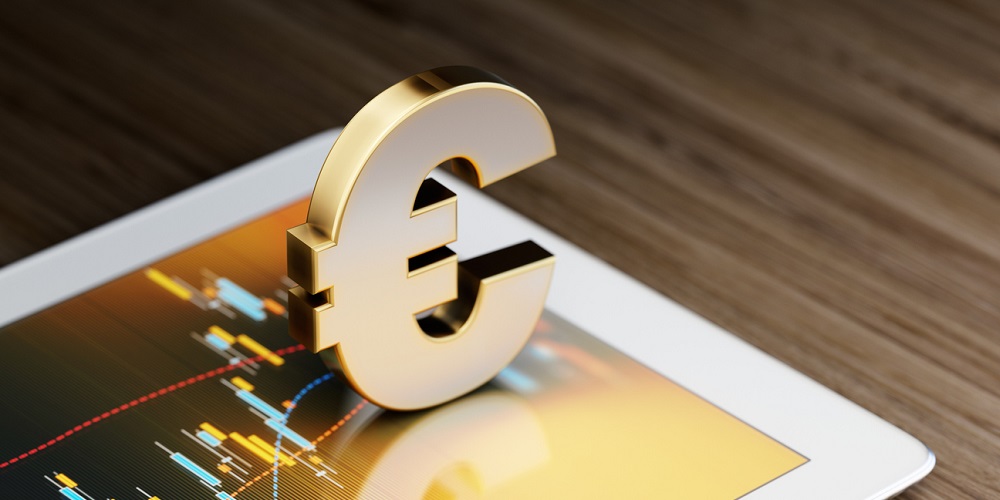 The European Central Bank (ECB) plans to announce shortly whether it will launch a design and creation project for a digital euro, something which, as the institution itself has said, would have an immense impact. We need to know therefore what the digital euro would be legally and what implications it could have for many parties in the financial system and in particular for banks and other financial institutions.

The Libra announcement was a wake-up call for central banks

In our viewpoint from two years ago on Libra, the cryptocurrency backed by conventional financial assets sponsored by Facebook and other firms, we warned that this project would largely depend on how it would be received by financial regulators. This was confirmed by the events that came immediately afterwards because the authorities and central banks expressed what could be described in mild terms as a circumspect view of the stablecoin and its aim to become the new universal means of payment. The dates for launching the Libra project had to be rescheduled and it has even changed its name to Diem.

It appears that a project like Libra, consisting of a digital currency issued from the private sector with some form of ambition to displace the official currencies in the payment systems, alerted central banks to the possibility of being left behind, and to the need to issue digital currencies that are legal tender, the so-called central bank digital currencies (CBDC or govcoins). The risks of leaving digital means of payment completely in the hands of private, and often foreign, entities would justify, in the eyes of the central banks, their intervention by offering reliable alternatives to all citizens, especially in a world that is increasingly becoming cashless.

The ECG wants to be fully prepared

But, what would the digital euro be?

When looking at the financial innovations brought by digitalization, myself and other legal operators run the risk of directing too much comprehension effort at simply technology related elements, especially the now familiar blockchain, rather than at becoming aware of the new financial transactions that they make possible. Therefore, when thinking about a digital euro, we should be focusing on the huge legal and financial innovation it brings.

The ECB informs us that the digital euro is a central bank liability offered in digital form for use by citizens and businesses for their retail payments. This is a way of saying, a little shyly perhaps, that contractually a digital euro is simply a cash deposit or a refundable balance, held directly at the ECB by individuals and businesses (something not very different from the electronic money we have now although with the full faith of the central bank itself).

For a long period of time lasting until now, the cash balances of citizens and non-financial firms have been held at banks and other deposit-taking institutions not at central banks. We should not therefore overlook the changes and implications that a digital euro involves. The ECB acknowledges that “some digital euro design options could affect the intermediation function of banks and their funding costs” which is tantamount to admitting that a portion of the balances that deposit-holders have at banks could be moved to the ECB, resulting in a considerable change to the dimension, structure and cost of funding them.

Major changes needed to the legislation

The ECB is fully aware of the immense impact of the decision it is called upon to make and of the importance of the detailed design of the digital euro, if it is launched, maximizing its benefits and minimizing its risks for the stability and efficiency of the financial system. Holding limits could be imposed to mitigate the effect on the volume of bank deposits.

This is also the reason why the ECB is expressly aware, which is also shown by its constant references to and exchanges with the European parliament, of the need to examine the ECB’s current legal framework and mandate to determine what changes might be needed to make room for a digital euro in the European legal system.

Time is of the essence

The ECB is therefore right to impress the need to work swiftly because much work lies ahead and legislative procedures in the European Union can be longer and more complex than in other jurisdictions.  The success of a digital euro will depend also on the results and fluidity achieved in the creation of its legal and regulatory framework.

So we will be watching out for this forthcoming decision by the ECB. It seems that the comment we made two years ago in relation to Libra: the legal and regulatory aspects will be decisive for the new currency is equally or perhaps more true for the digital euro.