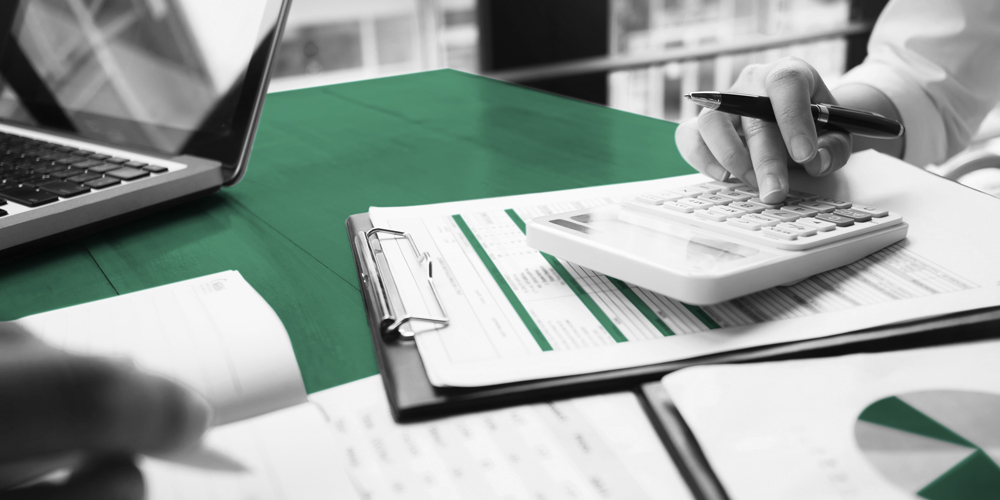 In a region long known for volatility in exchange rates, whether or not tax accounting can be kept in foreign currency and how exchange differences are treated for tax purposes are crucial matters for multinationals operating all over the continent. In this article, we discuss the rules in place in Mexico, Peru, Chile, Colombia and Uruguay.

Yet the situation continues to evolve: more recently, the economic tremors triggered by the pandemic and by Russia’s invasion of Ukraine have brought back volatility in practically all currencies. This generally leads to depreciation of the region’s currencies and to fiscal stimulus in developed countries, pushing up the value of hard currencies. All of this, amidst great political instability in the region and an extensive supply crisis in the global value chain.

In order to shed light on this topic, our tax experts analyze the tax treatment of exchange gains and losses in Mexico, Peru, Colombia, Chile and Uruguay, looking at the particular features in each country as regards tax accounting and the impacts on the financial health of companies.

Accounting at companies in Mexico

In Mexico, companies are required to keep accounting records and entries in Spanish and in national currency (Mexican pesos). However, their tax receipts and the data and documentation included in the accounting records can be recorded in foreign currency, provided the company specifies the exchange rate used in each transaction.

Exchange gains and/or losses can therefore arise, from an accounting perspective, when converting transactions or balances denominated in foreign currency to Mexican pesos or to other currencies, using different exchange rates.

Under Mexican tax legislation, exchange gains or losses due to fluctuations in foreign currency receive the same treatment as for interest, including those relating to principal and to the interest itself. For these purposes, when settling foreign currency-denominated payables in Mexico, the exchange rates published by the Bank of Mexico in the Official Federal Gazette, applicable on the day on which the gain or loss accrues, must be taken into account.

Under treatment as interest, Mexican companies must consider exchange gains as taxable income as from the moment accrued, including them in the income base when calculating their provisional income tax payments and their income tax payable for the fiscal year.

As an exception to the foregoing, Mexican residents engaged in the purchase and sale of foreign currency, other than exchange bureaus, are only required to include in their taxable income the exchange gains effectively received.

Exchange losses must also be recognized upon accrual. However, since exchange losses are tax deductible, they are only taken into account to determine the tax base in the annual tax return, and not when calculating provisional tax payments.

It should be noted that in the view of the federal administrative courts, when calculating provisional tax payments, the net exchange gain or loss accrued in a given period should not be deemed as nominal income. In contrast, due to the mechanics of the provisional payments, exchange losses are only considered for determining the annual tax return.

Accounting at companies in Colombia

Accordingly, recording assets and liabilities in a foreign currency (i.e., anything other than the functional currency) will give rise to a gain or loss once the year-end exchange rate adjustments are made or, in any case, upon conversion of items from one currency to another, using different exchange rates.

In order to determine how to treat exchange differences for tax purposes, the following rules apply:

Apart from the foregoing, there are no special conditions (such as ratios) for the deduction of exchange losses.

Accounting at companies in Peru

In Peru, as a general rule, taxpayers are required to keep their accounting records in national currency, the Peruvian sol. When taxpayers perform certain transactions in foreign currency, fluctuations in the value of the currency used can give rise to exchange differences which, in turn, can have a positive impact (gain) or a negative impact (loss) when determining the taxpayer’s income tax.

Exceptionally, companies can keep their accounting records in foreign currency (specifically, in US dollars). To be authorized to do so, taxpayers must: (i) have signed one or more agreements with the Peruvian State; (ii) receive and/or make foreign direct investment in foreign currency; and (iii) use the foreign direct investment in performing the agreement signed with the Peruvian State. The latter permits taxpayers to substantially reduce the effects of exchange differences when determining their income tax.

Under the Peruvian income tax law, exchange differences arising on transactions carried out in the ordinary course of the taxpayer’s taxable business (i.e., activities linked to the obtaining of potentially taxable income or the maintenance of the taxpayer’s source of income - principle of causality) and those produced as a result of loans obtained to finance them constitute gains and losses to be borne in mind when determining net taxable income.

In this regard, the Peruvian income tax law establishes a series of rules for determining income tax for foreign-currency transactions. Among other provisions, the law stipulates that transactions in foreign currency must be accounted for at the exchange rate in force on the transaction date. It also provides that the exchange differences arising when converting to national currency the foreign-currency balances relating to the taxpayer’s assets and liabilities must be included when determining the tax base for the period in which the exchange rate fluctuated, being deemed a gain or loss.

In addition, long-term investments in foreign-currency securities (assets to be held for more than one year) must be recognized and held at the exchange rate in force on their acquisition date, when they are classified as non-monetary assets.

Accounting at companies in Chile

In Chile, the general rule is that taxpayers must keep their accounting records, file their returns and pay the resulting taxes in Chilean pesos, the country’s national currency.

However, the Chilean Internal Revenue Service, through a reasoned decision, can authorize certain taxpayers or groups of taxpayers to keep their accounting records in foreign currency, in the following cases:

Taxpayers receiving this authorization must keep their accounting records in the foreign currency requested for at least two consecutive business years, after which they may request to return to accounting in Chilean pesos.

If a taxpayer ceases to be in compliance with the statutory requirements for the authorization, the Chilean Internal Revenue Service may revoke the authorization through a reasoned decision. In these cases, the revocation will apply as from the business year beginning after the year in which the taxpayer was notified thereof.

Taxpayers not authorized by the Chilean Internal Revenue Service to express their accounting records in foreign currency and those whose authorizations have been revoked through a reasoned decision will see a tax impact from their exchange gains and losses.

In short, if taxpayers have assets or liabilities in foreign currency, they must adjust the value of those items each year in accordance with the change in the exchange rate for the respective foreign currency, with the resulting gain or loss being taken into account for corporate income tax purposes.

Accounting at companies in Uruguay

In Uruguay, companies are required to keep their accounting records in the national currency (Uruguayan peso), and in the functional currency, following International Financial Reporting Standards (IFRS).

Taxes are calculated on the basis of the accounting records in Uruguayan pesos, to which the adjustments stipulated in the tax legislation are made, in that same currency. Consequently, exchange risk and any realized exchange gains or losses will arise from a tax standpoint when entities hold monetary items denominated in a currency other than the Uruguayan peso.

For the purposes of calculating corporate income tax in Uruguay (IRAE), the taxable or deductible exchange differences are those that arise from considering the Uruguayan peso to be the functional currency, irrespective of the calculations made in the presentation currency.

The tax treatment varies depending on whether the differences arise on assets located in Uruguay, assets located abroad or on liabilities, as follows:

Lastly, another aspect to bear in mind is the impact that exchange differences have on non-financial indirect expenses (sales and administrative expenses, for example). These are deductible in the proportion that the income subject to IRAE represents out of total income. Consequently, any non-taxed exchange differences directly affect this pro rata exercise.

(*) Garrigues does not have offices in Uruguay