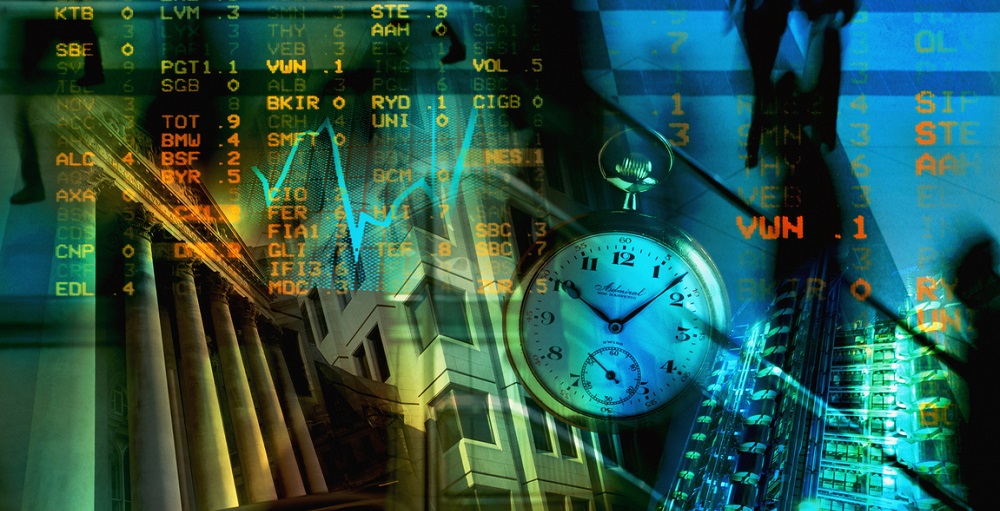 There has been much talk about cross-border bank mergers in Europe, but so far none have happened or appear to be imminent. A few years ago Garrigues recommended that banks watch out for them in the future. Now the European supervisors are calling for them to be carried out and even trying to make them easier. But for the time being the bank concentration process is still taking place within each member state. This is currently being seen in Italy, with the acquisition of UBI Banca by Intesa Sanpaolo, and in Spain, with the merger of Caixabank and Bankia. It is not happening across borders. In this series of three articles we will try to identify and reflect on a number of legal factors that may partly explain this situation.

We do not intend to discuss every element that has an impact on the trend for banks to merge or otherwise in cross-border transactions. There are all kinds of reasons able to explain any reluctance to embark on these transactions, encompassing strategic, commercial and regulatory concerns .

We will not enter into strategic and commercial reasons and many of the regulatory reasons will not be discussed either. If we look at the landscape as a whole we see that a few elements of Banking Union remain to be finalized and there are still numerous so-called national options and discretions that allow the regulators of each country to issue or choose particular provisions. This casts a few doubts and creates asymmetrical positions among countries which can make these business combinations less appealing.

The European authorities are nevertheless intent on helping catalyze the process; as seen in the recent announcement by the European Central Bank (ECB) of a few changes to its policy on transactions of this type, with a view to making them easier.

European regulators and supervisors are very much in favor of them

A specific example is that the ECB has set out in a public consultation launched in July 1, 2020 (see here) its supervisory approach to concentration in banking and in particular on the regulatory capital requirements for the new group, which will not go above the average of existing levels. The ECB also leans towards more favorable treatment of badwill, which often exists now that banks’ shares trade far below their book values. Lastly, the ECB would accept a more relaxed approach to the new bank being able to continue using internal risk measurement and asset risk weighting models, instead of compelling it to return to the standard system and apply for a new approval to use internal models.

A few regulatory setbacks continue to exist though, one is that in general, after they have increased in size, banks usually have greater eligible own funds requirements, although this alone cannot deter a cross-border merger, because in any case, rather than turning away, banks are looking for domestic mergers which also increase their size.

There are constant calls from the ECB and the European Banking Authority for these business combinations.  But the European ball has not yet started rolling. We will now take a look at a few legal reasons that could help explain why.

An acquisition has advantages from a legal and other standpoints. In an acquisition there must be an acquirer, leading the process, and a target entity, which has a different role. Since most banks are listed on a stock exchange, the acquiring entity usually launches a takeover bid for the whole of the share capital of the target entity, in cash, shares or a combination of both. Bids may be friendly, or, though less likely, hostile. The price usually includes a premium over the weighted average share price of the target entity.

After the takeover has been completed, sooner or later a legal and operational integration of both entities may occur in an internal reorganization process. It may also happen that instead of a purchase of the shares of the target entity, the acquisition is made directly though a merger in which the acquirer absorbs the acquired entity.

The headquarters of the acquirer, in country A, and its management team remain unchanged and come to be those of the new consolidated group. Country B where the acquired bank is based becomes the host for a branch, or at the most, a subsidiary of the group, and its management team is dismantled or diluted within the acquiring bank’s team. Additionally, the complex possible scenario we discuss below regarding the location of the headquarters in cross-border mergers of equals does not arise in these cases.

An acquisition has other setbacks: it is unlikely to be a hostile takeover because acquirers fear the uncertainty and shortage of information and planning that may be associated with going ahead with a transaction against the decision of the other bank’s board of directors and management team. The supervisory authorities have also shown some reticence towards these transactions. But this does not always apply, as we saw in Intesa Sanpaolo’s offer for UBI Banca which was not friendly, although, admittedly, this is a domestic transaction and therefore in a closer context and perhaps with less uncertainty as a result.

A merger of equals does not in theory involve an acquirer or target, or a control premium, and the transaction is never in cash, always in shares. It can never be hostile. Everything is agreed down to the most minute details between the negotiating teams, including in particular the members of the board of the new bank, the non-executive chairperson, the CEO and the members of its management team. Here the usual types of discussions in these transactions emerge, and domestic transactions are no exception.

Merger of equals: where will the headquarters be?

Imagine there is agreement over the bank’s governance and other elements. Then another question emerges in cross-border mergers: Where will the new bank have its headquarters? In country A or in country B?

In our experience, here is how this issue is tackled in cross-border mergers of equals: the negotiating team and their legal and financial advisors are instructed to find the most suitable solution by reference to objective unbiased parameters; wherever will work best for the new bank, its shareholders and other stakeholders. Teams from both banks arrange to start off working separately and then share their conclusions. Each one then analyzes the issue from all angles, while studying and putting together a proposal for the best transaction structure. Legal, regulatory and tax issues are among the elements they analyze.

Both teams meet up again and, oh what a surprise! Team A has concluded, after a conscientious strictly technical (never political) analysis, that the best structure and location is for A to absorb B and for the new bank to keep A’s headquarters in its own country; team B, however, after studying the matter no less thoroughly, arrives at exactly the opposite conclusion: B should absorb A and give the group its headquarters.

And so it is that as things stand the member states retain their identities along with their own very strong individual cultures, and everyone, inside and outside the organization, prefers for the bank to continue to be a bank from A not from B and vice versa.

What is the solution here? Somebody proposes having the headquarters in a third country and a list of candidate states emerges which again is studied from the standpoint of the advantages each jurisdiction and each city can provide. That could be the solution or else be worse than choosing between A or B and so force the difficult choice to be made.

We will still stay with this third country option: Why not?

It may work in favor of certain smaller and therefore more neutral countries. Such as the Netherlands, for example, a jurisdiction that has attracted multinationals’ headquarters. But no other country should consider the battle over before it has begun. Spain could be the right country for the headquarters of a bank with a French and Italian origin, for example. Frankfurt or Paris could be the headquarters for any pan-European bank with neither a French or German origin. Luxembourg may also be in the running, together with others.

And thought could also be given to having dual headquarters, or legal headquarters combined with operational headquarters. It would be useful to undertake a rereading or even a reform of corporate law to provide access to flexible mechanisms.

Always, of course, from the standpoint of the common good.

This brings us to the end of the first chapter. In the next we will look at how the legal difficulties for mergers between European banks may stem from the peculiar characteristics of each country’s legal system.