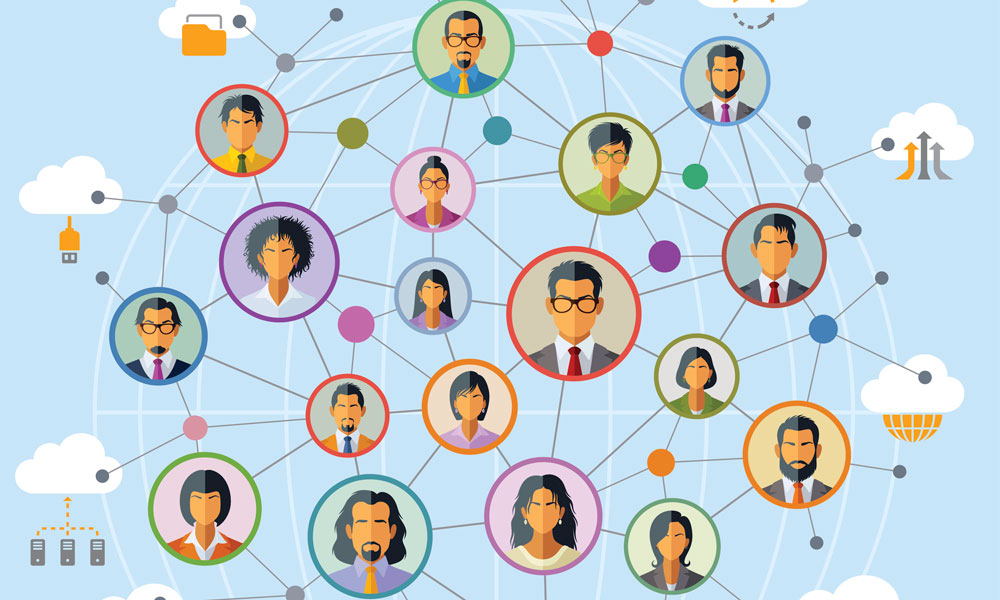 Moving beyond the “innovative” label used until recently to approach the analysis of labor relationships in the platform economy, this post aims to outline the defining characteristics of these relationships and the difficulties encountered by the authorities and the courts in classifying them using traditional labor law models.

Although the wide range of services offered by platforms prevents us from referring to a single model, we will look at a typical platform where users/customers access the platform to look for a service and users/service providers offer to provide this service, for example, food delivery. In this setup, the platform operates as a kind of intermediary between the customer and the service provider, thereby becoming a trader, albeit a digital one.

At these companies, relationships with users/service providers, who we will refer to generically as “providers”, are generally structured along the lines of a commercial contract for services, that is, not an employment contract, meaning that providers must comply with all of their tax and social security obligations, the latter under the special regime for self-employed workers.

In this scenario, there have been multiple proceedings brought by the Labor Inspection Authorities which, in practically all cases analyzed, have ruled that the relationship between the platform and the provider is of a labor nature, since it features the elements of working for another person (ajenidad) and dependence inherent in employment relationships. The Labor Inspection Authorities therefore remain unconvinced by the argument generally put forward by platforms that the provider is entirely free to accept or reject the service received from the platform; in contrast, the authorities consider that platforms monitor the services accepted or rejected by providers, penalizing them if they reject more than a set number of services, either by means of a financial penalty or even, in the case of repeated refusals, by removing them from the platform. The Labor Inspection Authorities also do not accept that providers are traders who assume the risks associated with performing their work, since it is the platform that pays them and their remuneration may be subject not only to how the work is classed but also to how the service is rated by the user/customer, which information is collected and monitored by the platform.

While this has been the general trend followed by the Labor Inspection Authorities in dealing with the labor relationship models of digital platforms, last September, Madrid Labor Court no. 3 upheld the model implemented by a delivery company with its providers, which relied on the regime for “economically dependent self-employed workers” (“TRADEs” by their Spanish abbreviation) to regulate the relationships between providers and the platform. More recently, in January 2019, Madrid labor court no. 17 did the same. Based on analyses with different scopes, both rulings showed that providers subject to this regime are, in the first instance, self-employed workers who organize their own work and assume the risk associated with their work; moreover, at least 75% of their income comes from a single payer (in this case, the company that owns the platform), as required by law regulating this type of relationship. And when the legal community embraced this new approach, the Valencia Labor Inspection Authorities once again, upon examining these relationships, classed them as “salaried employment”, obliging the company to register the providers with the social security authorities and pay the contributions for the last four years, with a financial impact of several hundred thousand euros.

But this legal uncertainty surrounding the sector is not confined to the Spanish market; questions about these relationships are also on the agenda in other jurisdictions, although perhaps the most internationally visible cases are those relating to the mobility sector. In January, the UK Court of Appeal issued a judgment stating, and not for the first time, that the drivers of a company holding a vehicles for hire (VFH) license are salaried employees. The dissenting opinion of one of the judges makes for highly interesting reading: in it, the judge states that while it appears unfair for workers on these platforms to be devoid of the protection afforded to salaried employees, the right course of action is not to classify them under a regime that does not correspond to them but rather to modify the law to grant them the protection they deserve. A conclusion that the authorities, the courts and legal experts could all agree with.