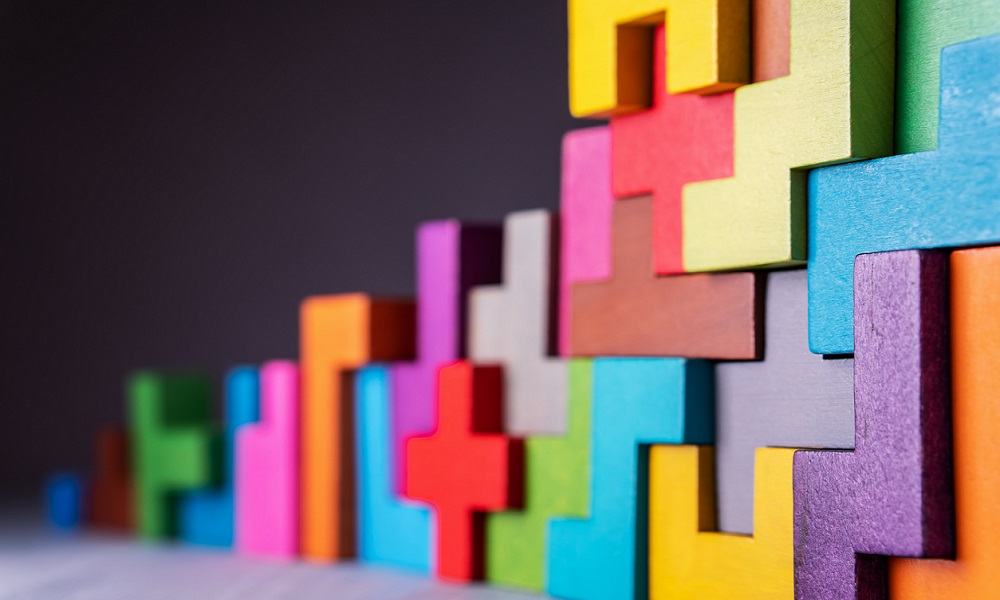 On September 10, 2019, Madrid Commercial Court number 6 delivered a decision arguing that it was necessary to examine whether the prior notice under article 5 bis of the Insolvency Law stemmed from steps taken to prepare or perform serious and effective negotiations.

The court concluded that in this particular case the notice was unfair and must be considered not to exist because its only aim was to stop a mortgage foreclosure proceeding. The pre-insolvency notice was not found by the court to be a serious, solution-seeking and reasonable attempt to secure a refinancing of the debtor’s liabilities because the main financial creditor, owning more than 90% of the liabilities, was not amenable to a refinancing arrangement because it had initiated a mortgage foreclosure.

The Supreme Court delivered a judgment adding important new elements to the requirements having to be met to obtain debt relief (“fresh start”).

This judgement tumbles the protection of public claims afforded by the “fresh start” mechanism; provides two options (able to be elected together) for debt relief: immediate discharge or deferred discharge under a payment plan; and also lefts the door open to a potential reduction (write-off) of claims in the payment plan, including public claims.

Garrigues has managed to bring together in a single joint initiative ten of the main servicers in the Spanish market –over €145,000 million in debt and managed assets– to create a legal standard allowing funds buying loan portfolios to shorten the recovery periods for those non-performing loans (NPLs), thanks to the work of Juan Verdugo and Iván Heredia, partner and senior associate, respectively, of our Restructuring and Insolvency Department. This initiative received the European award for legal innovation from the Financial Times.