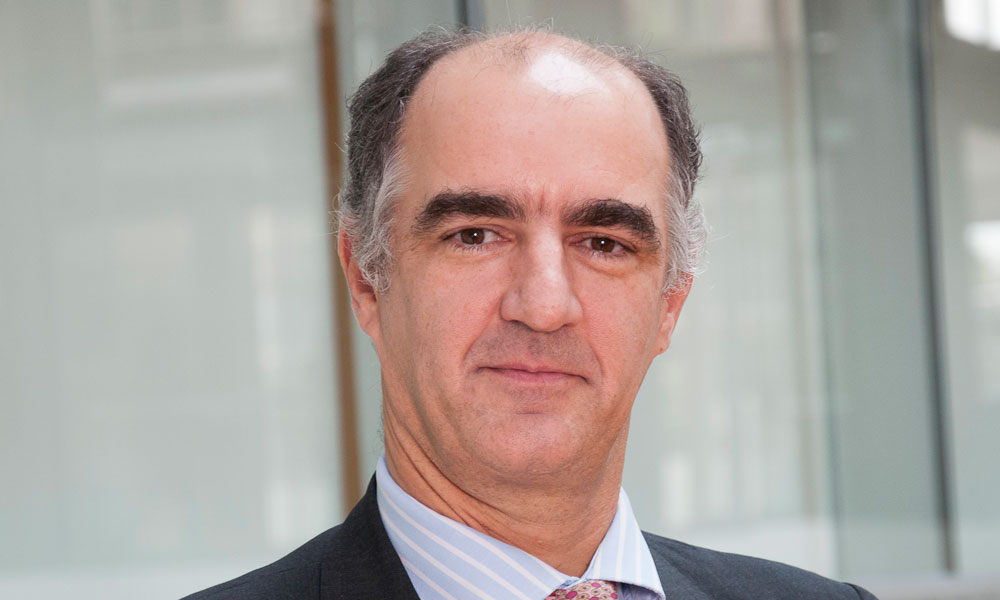 Javier Ybáñez has been appointed senior partner of Garrigues by the partner´s board meeting following the expiry of Ricardo Gómez-Barreda’s term of office and his decision not to seek its renewal.

In this new phase of his career, Ricardo Gómez-Barreda will continue to work for the firm, providing his services as a lawyer in the tax area and taking charge of developing new strategic projects. A partner at the firm since 1993, his professional career has almost always been tied to the firm. He is a renowned lawyer with broad recognition in all of the reference directories. At the firm, he has also held different positions of responsibility: partner in charge of the Tax Department, co-managing partner from 2011 to 2013, and senior partner since 2013.

“It is an honor to work alongside Ricardo,” says Fernando Vives, the executive chairman of Garrigues. “His dedication to the firm, his professional standing and his personal quality have earned him the respect and affection of a firm that will always be his home and by which he will continue to be highly valued in this new phase. In many respects, Garrigues would have been different without him and his continued collaboration will be decisive in helping us respond to future challenges.”

Javier Ybáñez, the new senior partner of Garrigues, has also pursued his entire professional career at the firm. He began as a partner and head of the Corporate/Commercial Law Department (from 2010 to 2013). Since 2013, he has coordinated Garrigues’ expansion in Latin America by setting up the firm’s own offices in Bogotá (Colombia), Lima (Peru), Mexico City (Mexico), Santiago (Chile) and São Paulo (Brazil). He qualified as a lawyer at the Madrid Complutense University (CEU San Pablo) and has been highlighted by the main international directories. He specializes in capital markets and has acted as a legal adviser in numerous projects for many of the leading Spanish companies.

In his new position as Garrigues’ senior partner, Javier Ybáñez will be tasked with ensuring compliance with the firm’s internal policies and its good governance; looking after its reputation and international positioning; performing oversight tasks and managing relations with the partners; handling conflicts of interest in coordination with the executive chairman and representing the firm in his absence.

“I am sure that Javier will do a fantastic job in the role of senior partner, as he has in all of the positions he has held at the firm. His professionalism, savoir-faire and dedication will be key to enabling us to take on the significant challenges facing the firm,” notes Fernando Vives.