Tough cheese: taste is not protected by copyright

Tough cheese: taste is not protected by copyright 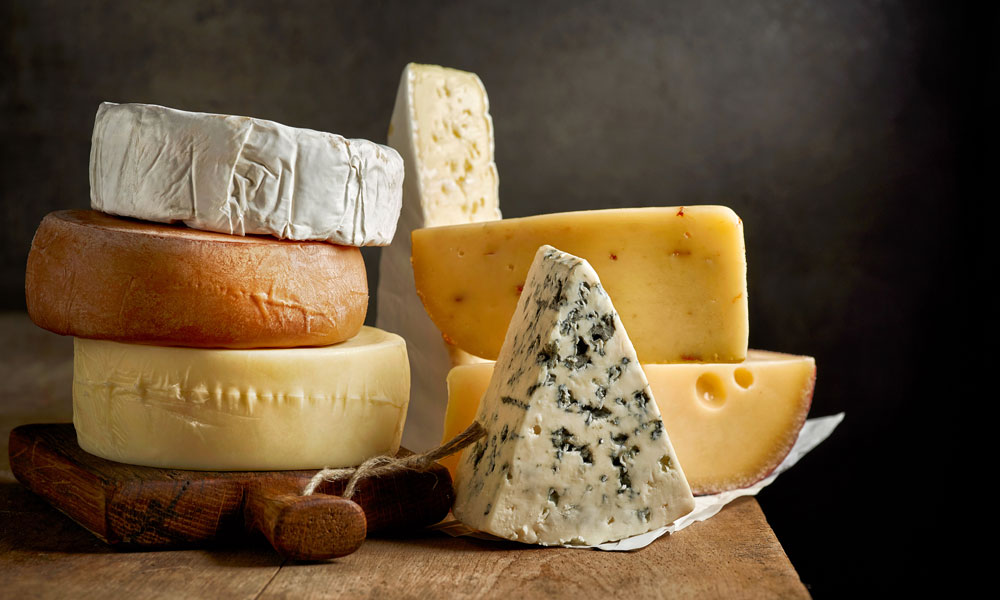 The taste of a cheese can’t be protected by copyright because it is not a “work”.

The judgment by the Court of Justice of the European Union (CJEU) of November 13, 2017 (see here) has concluded that the taste of cheese—in this case the Dutch cheese Heksenkaas—is not a “work” and therefore, cannot be granted copyright protection.

Why has a case such as this reached the CJEU?

Levola Hengelo BV is a well-known Dutch manufacturer of Heksenkaas—a cream cheese containing herbs—which brought legal action against Smilde Foods BV, a competitor, due to the infringement of its copyright in the “taste” of the cheese. Levola had held “rights” in the cream cheese since 2014 following an agreement executed with its creator and even held a patent for the method of manufacturing Heksenkass.

In order to clarify the main issue—the protection of Heksenkaas—the Dutch courts referred several questions to the CJEU for a preliminary ruling on the interpretation of the concept of a “work” and whether it includes the taste of a food product.

The protection afforded by copyright necessarily involves the need for a work. In the court’s opinion, a “work” is an autonomous concept of EU law which must be interpreted uniformly. The concept of a work refers to original intellectual creations (Infopaq, 2009) that reflect the author’s personality (Painer, 2012).

For the most recent Spanish case law (Brico Depot, 2017), a “work” must meet the following requirements, in line with the view held by the CJEU: (i) it must be an original intellectual creation; (ii) it must be new, both objectively and subjectively, insofar as it expresses the author’s personality and (iii) must have some “creative flair”.

Can the taste of cheese constitute a work?

For the CJEU, a “work” must be expressed on some sort of medium. Consequently, intellectual property does not protect ideas, procedures, methods of operation or mathematical concepts as such, but rather their concrete expression. In this regard, a “work” must be expressed on a medium which makes it identifiable with sufficient precision and objectivity, even though that expression is not necessarily permanent.

The Court echoes the conclusions of the Advocate General, indicating that for reasons of legal certainty, works must be identifiable so that market operators can clearly recognize the objects protected by third parties.

The taste of a cheese does not meet this last requirement for precision and objectivity, since it depends on the consumer’s sense of taste: This is essentially subjective, since it depends on factors particular to that person such as age, personal preference and consumption habits, as well as on the context in which the product is consumed. Moreover, the state of the art does not enable the taste of a product such as cheese to be identified precisely.

For Charles de Gaulle, governing a country with over two hundred varieties of cheese was a difficult task. The Court of Justice on the other hand doesn’t seem to be at all fazed by having to harmonize the concept of a work in a territory with thousands of varieties of cheeses: unfortunately for cheese lovers and producers, the taste of a food product is not a “work” and therefore cannot be protected by copyright.