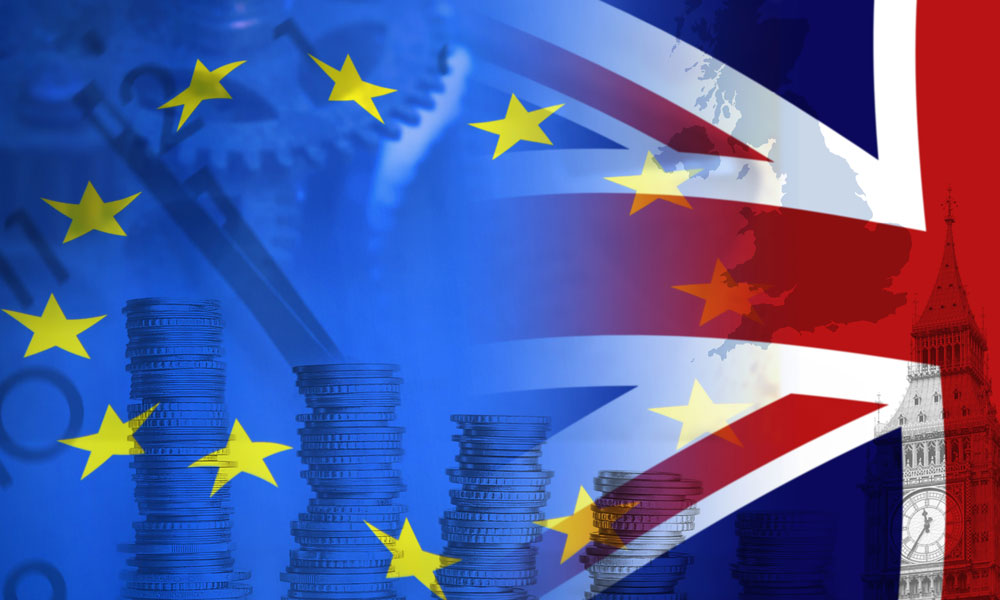 A no deal Brexit could prompt legal action by the European Union against the UK to claim payment of the financial obligations it assumed before its exit. This massive lawsuit, over a sum possibly in the region of 50 billion euros, could have extremely serious implications for the UK as a sovereign state.

The withdrawal agreement negotiated by the EU with the British government and rejected by parliament at Westminster set out how the financial obligations assumed by the UK as member state were to be calculated and settled. Although the agreement did not specify an amount, which could only emerge after implementing the measures and procedures it contains, and the EU has not made any statement to this effect either, estimates coming from British sources amounted to 39 billion pounds.

The words of the prime minister

The current prime minister declared in August that in the absence of an agreement there would not be a legal obligation to pay that sum. However, in a letter sent on August 19 to the President of the European Council, Boris Johnson failed to make any mention of this subject and simply explained his refusal to agree to the backstop in relation to the Irish border.

It is not unreasonable to expect that the tension a no deal Brexit is set to cause will also feed antagonistic feeling on this point, and the position of some sectors of British public opinion, which could pass to the government, would be that the debt, or at least a very substantial portion of it, should not be acknowledged. It is not a bold statement to say that the EU’s reply in that case would be robust. It would assert its rights and sooner or later initiate legal action against the UK,

The EU explained in relation to the withdrawal agreement that it perceives part five of the agreement, on the financial settlement, not as an agreement over the existence and amount of a debt but instead simply on how to calculate it and determine its payment terms. The UK’s obligation arose out of the economic and financial commitments it assumed in the Multiannual Financial Framework and other financial instruments and funds of the EU and of Euratom.

Politically speaking, the European position will be equally clear in that, according to the way in which the EU’s finances work, any amount one state fails to put in translates into greater obligations for the states that are net contributors and/or reduced benefits for the others.

The EU may also be expected to use the methodology covenanted in the withdrawal agreement to calculate the exact amount owed. This cannot be automatic, among other reasons because the agreement set out a transitional period until the end of 2020 in which the United Kingdom would remain in the EU for practically all purposes and the withdrawal date has been postponed. However, the agreement provides a calculation basis that the 27 might adopt.

Therefore, alongside the economic and social consequences of a potential no deal Brexit a momentous international lawsuit could be added to the mix.

What will be the UK’s position be, once the effects of no deal Brexit have been felt, as regards this intended course of action by the EU?

There is a chance that the UK will not acknowledge the debt or rather significantly lower its amount. Legally, some will say that neither the famous article 50 of the Lisbon Treaty or any of the other Treaties expressly require this payment and that without ratification the withdrawal agreement has no legal effect. The political and economic context are not conducive to the claimed sum being acknowledged either, all the more so if a pound in freefall raises its value, because the EU will claim, as contemplated in the withdrawal agreement, that payment must be made in euros.

From then on, everything is even more up in the air, although there is not room for a great deal of optimism. A host of legal question marks would arise and we do not seek to offer opinions. The EU will start exerting pressure by refusing to negotiate any trade agreement until the bill has been accepted, which has already been mentioned by a few EU sources. If the dispute persists, it is likely to end up in court. The EU might take it to the Court of Justice of the European Union on the basis of its jurisdiction to hear lawsuits over the interpretation and application of the founding Treaties. There is also a chance that the UK might not recognize that jurisdiction, on the basis of its alleged regained full sovereignty, along with another chance that, as a gesture of good faith, it may propose or use another forum to resolve the dispute.

The dispute will bring consequences beyond those of the final ruling, if one is ever enforced. Politically, it will be a thorn in the side for any future relationship between the EU and the UK. For the UK, as sovereign issuer on the capital markets, nothing good can come out of the dispute. Investors, international financial bodies and rating agencies will judge the consequences of the dispute even as to whether or not it constitutes an event of default. This is yet another shadow that Brexit would cast over the City.