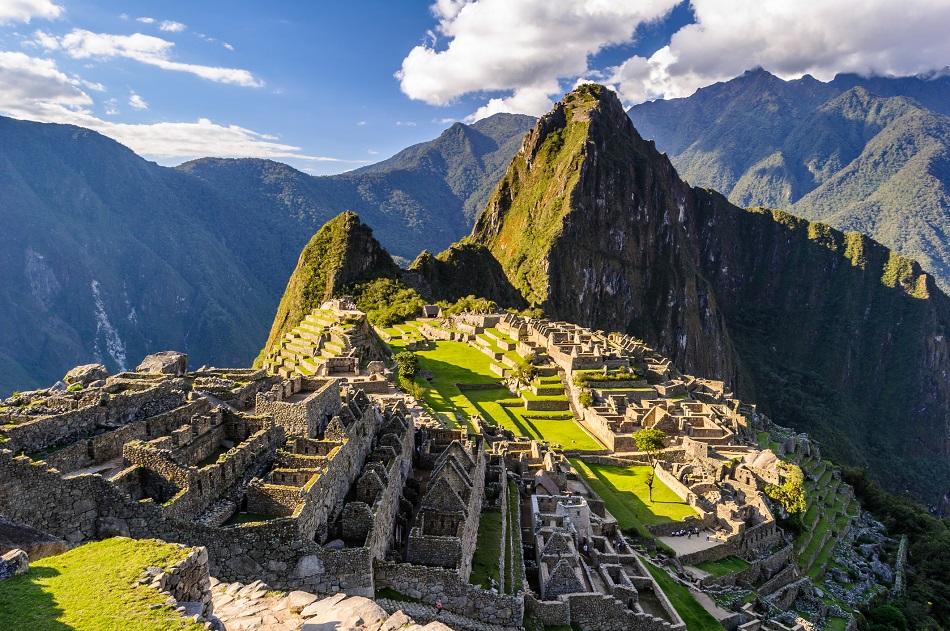 Arbitrator quality defines the quality of the process, and of the decision.

Arbitration is viewed as being greatly effective for both domestic and disputes with an international component.  This positive light is achieved from characteristics including the arbitrators’ level of specialist knowledge and reliability, the speed of the proceeding (in comparison with the length of litigation through the ordinary courts) together with its flexibility (adaptation of the procedure to the needs presented by every individual case), and the final nature of the rendered decision.

Of all those characteristics, however, it is arbitrator quality that appears to determine the caliber of the final outcome.  And the fact is that if the arbitrators are professionals with the relevant knowledge and particular experience for the matter to be decided, if they have the availability to take on the appointment, if they are efficient, and if they have recognized independence and impartiality, they will probably conduct the proceeding with the necessary ponderation and take decisions favoring the parties’ rights to defense, which will probably result in the best-founded decision being taken.

How to ensure the suitability and transparency of arbitrators

The Latin American region has had recent –and very serious- experiences of the arbitration system being misused to engage in fraud, by “creating” legal instruments acknowledging or declaring rights.  These fraudulent awards have acquired res judicata authority.

In that context, the adoption of measures to ensure the suitability and transparency of arbitrators is of particular concern to arbitral institutions.  This can be seen, for example, in the fact of certain arbitral institutions including in their regulations provisions making it necessary for arbitrators to be appointed from professionals entered on their rosters, or rules on the confirmation that the arbitral institution must give to authorize an unregistered professional acting as arbitrator.  The ICC Arbitration Rules, for example, contain rules on confirmation of the appointed arbitrators, and the International Court of Arbitration (attached to the same organization) adopted, as a policy for enhancing transparency and ensuring greater efficiency, the publication of information on who the arbitrators are in the cases it administers, their nationalities, and whether their election came from the parties or from the Court.

The Peruvian case: risk of a potential amendment to the Arbitration Law

Bucking the trend towards equipping the parties with instruments to achieve transparency in the choice of arbitrators, the Congress of the Republic of Peru has been debating Bill 1088/2016-CR which seeks to remove the requirement to be registered on the arbitral institution’s roster of arbitrators in order to be able act as party-appointed arbitrator, sole arbitrator or president of an arbitral tribunal in international arbitration proceedings.  The Bill also limits the rules regarding ratifications or confirmations of appointments by the arbitral institutions (unless those requirements are expressly stipulated by the parties in the arbitration agreement). Adding that any agreement otherwise is null and void.  The justification for taking this line in the Bill could, in theory, be the idea that, besides not being envisaged in the Peruvian Arbitration Law, that level of assessment would clash with the constitutional principle of no discrimination.

Approval of the proposed measure will clearly have an impact on the power arbitral institutions may have over the suitability of the arbitrators called upon to act in the cases they administer. In actual fact, following the instances of arbitration being used to engage in fraud, certain arbitral institutions in Peru have been adjusting the requirements and conditions laid down for inclusion on their rosters of arbitrators, and have probably tightened the assessment standards for arbitrators to stay on these rosters.

And what effect would this new international arbitration rule have, if the Bill is approved and becomes law?

Should the case arise of an international arbitration proceeding, subject to a foreign arbitral instrument allowing the place of arbitration to be Peru, and the parties have so stipulated, then the Arbitration Law of Peru applies, and with it, the rule overturning the requirement to be registered on the roster of arbitrators or barring confirmation procedures related to arbitrator appointments could also potentially apply.  In other words, if the Bill is signed into law, this rule in Peruvian domestic law will have direct effects on any mechanisms for assessing arbitrator suitability and quality that may have been put in place by foreign arbitration institutions, making them inapplicable in a Peruvian context.

It is to be hoped that the proposed amendment will not be successful, in view of the serious risks of weakening the arbitral system in relation to international disputes containing a connecting factor with Peru.