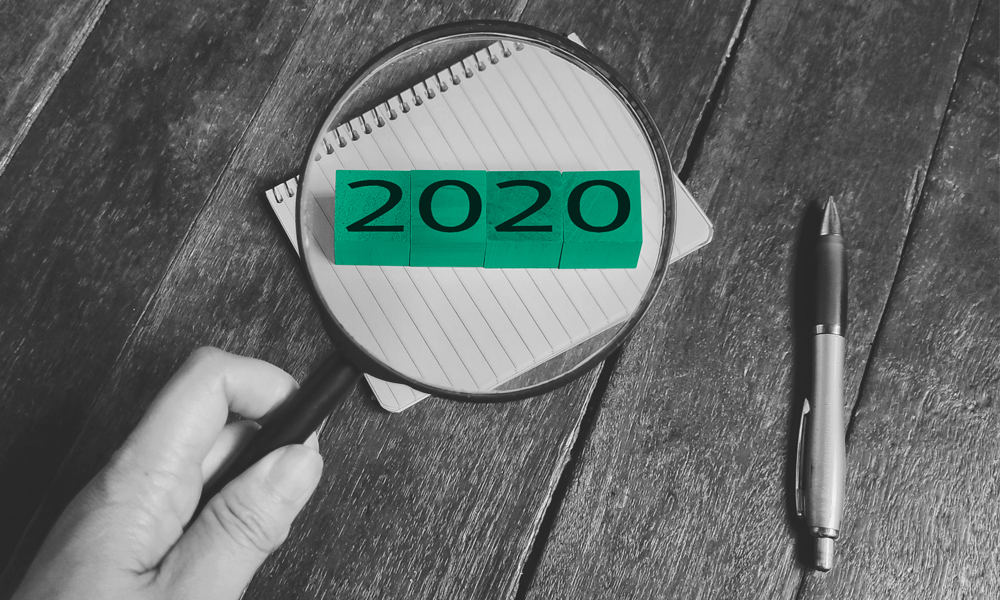 2020 was without doubt an exceptional year. The COVID-19 global pandemic has impacted on all our lives and that has required us to make significant adjustments to way we conduct arbitration across the world. Despite the challenges that the pandemic has created, the adaptability and flexibility of arbitration have risen to these new challenges. We highlight below some of the most important and commented news during 2020. These include, amongst other topics, the agreements reached in the renewable energy claims against Spain, the publishing of the new LCIA rules, the expected Spanish Constitutional Court judgement regarding the control of arbitral awards by the courts and the recent UK Supreme Court ruling clarifying the law on an arbitrator’s duty to disclose.

Spain has been once again a regular subject in the news due to the investment arbitrations filed against it following the renewable energy legislation reforms. The year started with a  case loss for Spain against Watkins Holdings S.a.r.l. and others, being the 13th award against Spain, and another partial loss against German investor RWE Innogy. The latter was requested for annulment in April. In March, a split tribunal found against Spain, but substantially reducing the award for Impax Asset Management and others.

At the enforcement level, InfraRed Capital Partners, Watkins Holdings and Luxembourg-based Cube Infrastructure and France-based Demeter filed applications for enforcement before the US courts for their respective ICSID awards. The first enforcement was suspended due to the annulment requested by Spain and the same happened with the award in favor of Novenergia. In a similar line of thought, an ICSID panel agreed to extend a stay of enforcement of a €41 million award against Spain by the German solar investor SolEs Badajoz.

In this context, after the approval in November 2019 of a royal decree offering investors economic incentives that could only be accessed if the pending ECT cases are dropped, several investors proceeded to withdraw cases against Spain. Although investors were given until October 2020 to accept the offer, Spain decided to extend it to December 2020 due to the COVID-19 pandemic. Last November, the first investor gave up their right to compensation in order to benefit from this law: Masdar Solar & Wind Cooperatief, agreeing to renounce a €80 million award against Spain. However, many more have decided to follow the trend: a group of German solar investors, including Ferrostatal, RWE and Stadwerke München, has also agreed to drop their annulment action against an award that favoured Spain in a €420 million ICSID claim. In addition, Element Power Holdings BV, a claimant in the PV Investors Case, has agreed to waive its right to compensation from the €91 million award against Spain, while investors in Deutsche Bank affiliate RREEF have also agreed to renounce to part of the damages they won last year at the ICSID arbitration. While these agreements are positive news, new claims keep coming, the last one in November by Mitsui & Co, valued at €260 million.

In other matters, in the very highly anticipated judgment 46/2020, of June 15, 2020, the Spanish Constitutional Court recalled and settled its theory on a few important concepts related to the limited scope of control of arbitral awards by the courts, and by doing so has strengthened Spain’s attractiveness as an arbitration venue.

At the EU-level, last June Nord Stream 2 AG, a subsidiary of Russia’s gas giant Gazprom, brought an Energy Charter Treaty claim against the European Union before the Permanent Court of Arbitration. This is the first investment treaty arbitration faced by the EU as the respondent rather than an intervening party.

Internationally, the COVID-19 pandemic has been the source of several disputes around the globe. In early April, Peru agreed the suspension of the collection of toll fees during the state of national emergency decreed as a result of the COVID-19 outbreak. This move has led many to fear prelude a wave of ICSID treaty claims, since the companies that administer the tolls had to continue providing the service without charging fees. Amongst many other examples, investors started to prepare a legal battle against Mexico in June over restrictions on renewable energy production imposed in response to the COVID-19 pandemic.

On another note, investors who were victims of a Ponzi scheme, have proceeded with claims valued at over USD511 million against the US, under several investment treaties, arguing the breach of investment protection standards by the government for failing to end the Ponzi scheme sooner.

Last year we highlighted the shocking corruption case involving Oderbrecht in Peru, while this December the case finalized with the Colombian State Council upholding the award issued by the arbitral tribunal of the Bogota Chamber of Commerce.

The year ended with the long anticipated judgement of UK Supreme Court, which clarified the law on an arbitrator´s duty to disclose and held that, as much as in some circumstances an apparent bias could exist if an arbitrator accepts multiple appointments involving a common party and a related subject matter, this will depend on the specific field, institution and/or practice within the arbitration. In this particular context, the Supreme Court found that a fair-minded and informed observer would not infer that there was a real possibility of unconscious bias on the arbitrator´s part at the time of the hearing on his removal, moment when the assessment about impartiality must be made.

At institutional level, one of the key developments has been the publishing of the new London Court of International Arbitration (LCIA) arbitration rules, effective from 1 October 2020. These rules were scheduled to be published just before the COVID-19 pandemic broke out, so the institution decided to delay their publication for a few months, taking advantage of this time to introduce some improvements to help expedite arbitration proceedings in this era.

Nonetheless, the main institutional and probably general highlight has been the strategies conducted by the arbitral institutions facing the COVID-19 pandemic. While the dominant trend in the first months of the pandemic was to suspend all the pending arbitral proceedings, other institutions decided from the very first beginning to adopt a more flexible and pragmatic approach, leaving to the parties and arbitrators the decision whether to continue the proceedings through technological means (or even in person, such as the Hong Kong International Arbitration Court (HKIAC)) or to suspend them. This was the path followed by the International Chamber of commerce (ICC), the LCIA and the HKIAC. In the following months, other institutions adopted the use of virtual hearing measures, such as the Singapore International Arbitration Centre (SIAC), the Spanish Court of Arbitration (CEA), the Arbitration Institute of the Stockholm Chamber of Commerce (SCC) and the Barcelona Arbitral Tribunal (TAB), amongst others. This has constituted an advance of arbitration proceedings proving once again the further adaptability of arbitration and its utility in view of the overload of judicial bodies as a result of the COVID-19.