Use of GPS tracking only valid during working hours 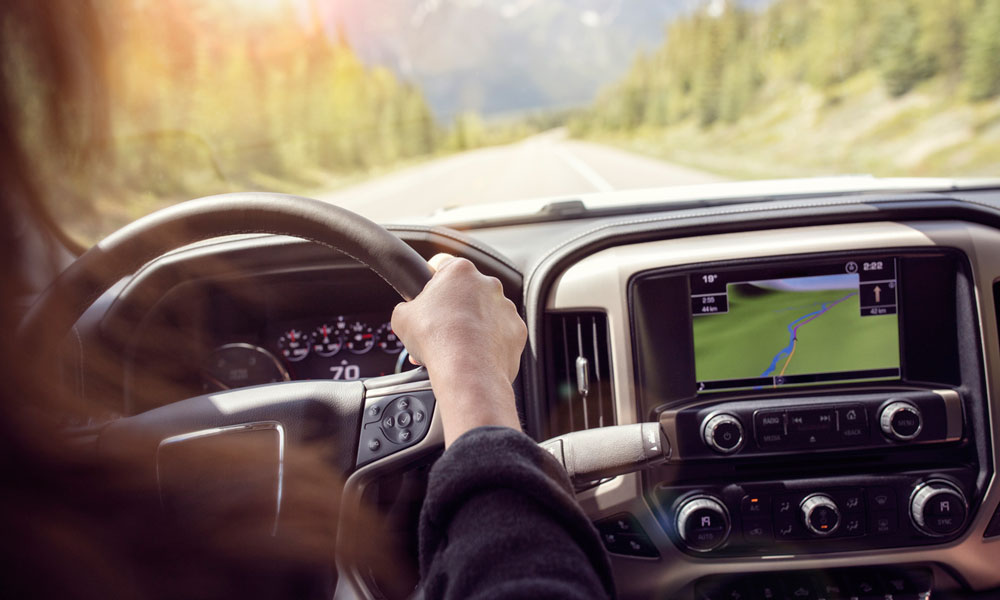 With barely two months to go until the entry into force of the new General Data Protection Regulation (May 25, 2018), its impact on labor relations continues to be a live issue.

On previous occasions we have talked about recordings obtained from video surveillance cameras and their use in the area of labor relations as a means of monitoring labor activity. This post discusses limits on the monitoring of labor activity by employers through the installation of GPS devices in company vehicles provided to the employees as a work tool.

In the case analyzed by the Granada Labor Chamber of the Andalucía High Court in its judgment dated October 19, 2017, the company had taken the following precautions: it had informed the employee in writing that a vehicle had been provided to her for her sole use during working hours, and it also informed her that the vehicle had been fitted with a GPS tracker to guarantee the security and coordination of the work.

During a period of sick leave taken by the employee during which she therefore should not have used the vehicle provided to her by the company, the GPS device recorded intense activity, in particular, almost two thousand kilometers were travelled in just over ten days. For this reason, the company dismissed the employee on disciplinary grounds and the dismissal was initially declared to be justified at first instance.

However, the chamber hearing the appeal considered that the disciplinary measure infringed the employee’s right to privacy, since although the company had informed her that a GPS device had been fitted to the vehicle, there was no record that the employee had given her consent for the data to be processed and for it to be used for a different purpose to that envisaged: monitoring outside working hours.

In light of the view taken by the High Court, it could be argued whether the company could have monitored the employee’s use of the vehicle provided to her, had she had been informed that the GPS device could also be used to monitor her activity outside her working hours.

Nevertheless, however much this may be open to debate, the new ruling reminds us both of the need for consistency in corporate communications regarding the limits and objectives of employee control and monitoring measures, and of the importance of reviewing and complying with data protection obligations in the area of labor relations, mainly for the purposes of being able to adopt measures to monitor labor activity in keeping with respect for the employee’s right to privacy.