The issue of contracts for gamers

Ángel Olmedo Jiménez (partner of the the Labor and Sports & Entertainment departments). 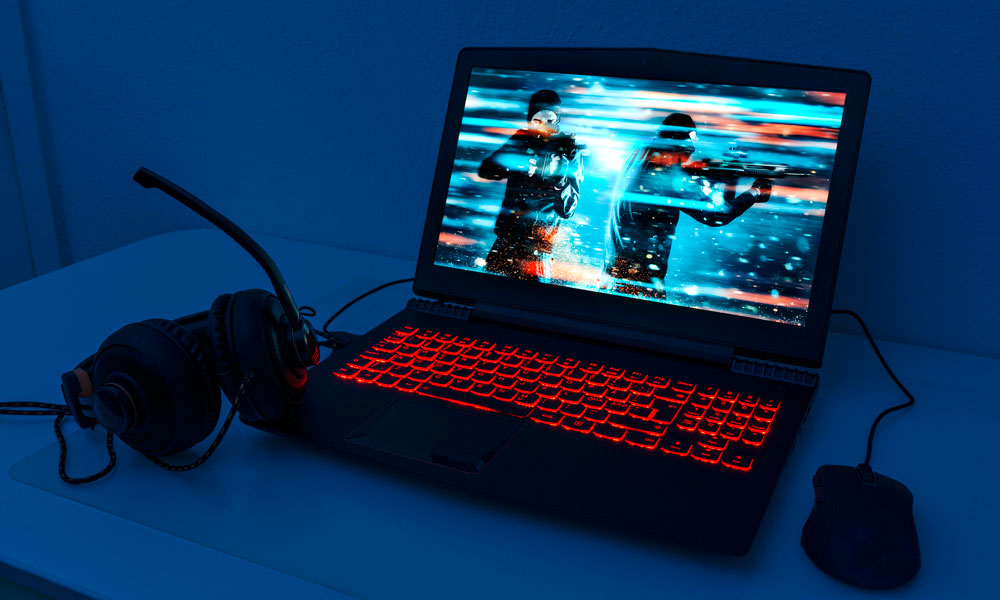 In videogames, clearly a growing sector which, according to the latest studies, in Spain alone employs close to 9,000 workers, directly or directly (300 workers in the eSports segment, with 100 gamers, according to the rapport of the Asociación Española de Videojuegos, the main labor law issue associated with it is how gamers must be hired.

This issue’s importance is immediately apparent from the fact that the Spanish legal system has not defined the status of professional gamers, as opposed to, for instance, the French lawmakers have.

This lack of definition, which is extremely uncommon in the legal system, means that the potential means of hiring gamers may be determined by analyzing the current structure, not by deliberating over the potential creation of a special ad hoc relationship.

From this standpoint, gamers could potentially be hired using any of the following mechanisms:

This type of contract, in the environment we find ourselves in, could be used in scenarios where the gamer competes individually (i.e., not representing any Club), in a given competition (in cases where this is possible).

As you can see, the option of simply hiring the gamer via a contract for licensing rights of publicity has been eliminated from this analysis, because it starts out from the fact that the activity of providing gamer services could not be covered, solely and exclusively, by using that type of contract.

Other important factors related to their hiring will be, according to the gamer’s age, his or her capability, and, from the standpoint that services will sometimes be provided in different countries, the impact that nationality may have in relation to contract and work matters.

It is obvious from these brief comments that there are different levels of analysis in relation to the hiring of gamers, which will most likely be defined as the sector matures.

Requirements for the electronic signature of employment contracts
Labor
Use of GPS tracking only valid during working hours
Labor
Industry 4.0