Tech is the new black: technology makes its way into the fashion world 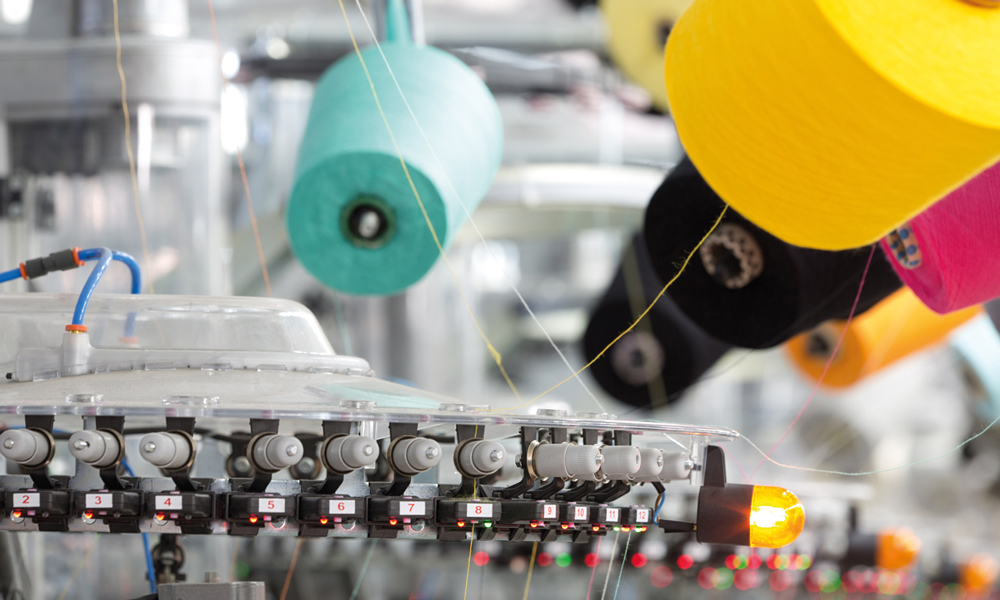 In the world of fashion, everything would seem to be old hat. Trends come and go, and then come again, homage is paid to past icons and lawyers have to deal with accusations of plagiarism practically on a daily basis.

However, technological innovation has now found a niche in the fashion world. Take, for example, the materials used for clothing. One of the most groundbreaking developments has come about thanks to 3D printing, known as additive manufacturing. This process allows creators to produce flexible three-dimensional structures, opening up a whole new world of design possibilities.

A lot has changed since threeASFOUR and Travis Fitch premiered a 3D printed dress (dubbed “Oscillation”) at New York Fashion Week, revolutionizing the industry. Nowadays, many fashion collections exclusively feature 3D-printed garments, and there are numerous websites where you can “build” your own clothing.

Fortunately for those who are attracted to 3D printing, the key patent for one of its most extensive technologies (US5597589A) expired in 2014. Consequently, the legal challenge we now face is that of protecting the works created using this technology.

A clear example of the arrival of this technology in the fashion world was seen at the MET Gala 2016, where tech-integrated dresses took center stage. The actress Claire Danes wore a Zac Posen dress that lit up in the dark and stole the show. But Danes was not the only one who shone that night. The model Karolina Kurkova wore a Marchesa/IBM collaborative design that changed color according the model’s emotions. Fashion does have its price, though, and the Czech model paid dearly that night. Not only did she reveal her emotions to the public through her dress, but she was also unable to sit down all night and had to be taken back to her hotel in a bus so as not to crease her outfit.

Given the appeal of this clothing, many businesses are vying to get hold of these revolutionary materials. This has led Under Armour to initiate legal action against several well-known fashion firms. The claimant alleges that these businesses have infringed Under Armour’s patents by adding technology to their clothing to monitor users’ vital signs and thus measure performance. Although no decisions have yet been issued, we are sure that the legal battle will be a source of much discussion.

The increasingly close ties between sports and fashion are also clear. When the difference between coming in first and losing the race is measured in fractions of a second, a lot of brainwork goes into coming up with state-of-the-art solutions. This has resulted in various innovations such as applying compounds to cyclists’ jerseys to make them more aerodynamic and tweaking neoprene components to create faster swimsuits. These innovations have proven effective beyond dispute, leading some of sports event organizers, such as the International Swimming Federation, to ban the garments.

While we don’t know what exactly tomorrow’s fashion world will bring, there is every indication that cyclical fashion trends will be giving way to more revolutionary, technology-based changes.