Fintech already has a EU roadmap that implies more collaboration 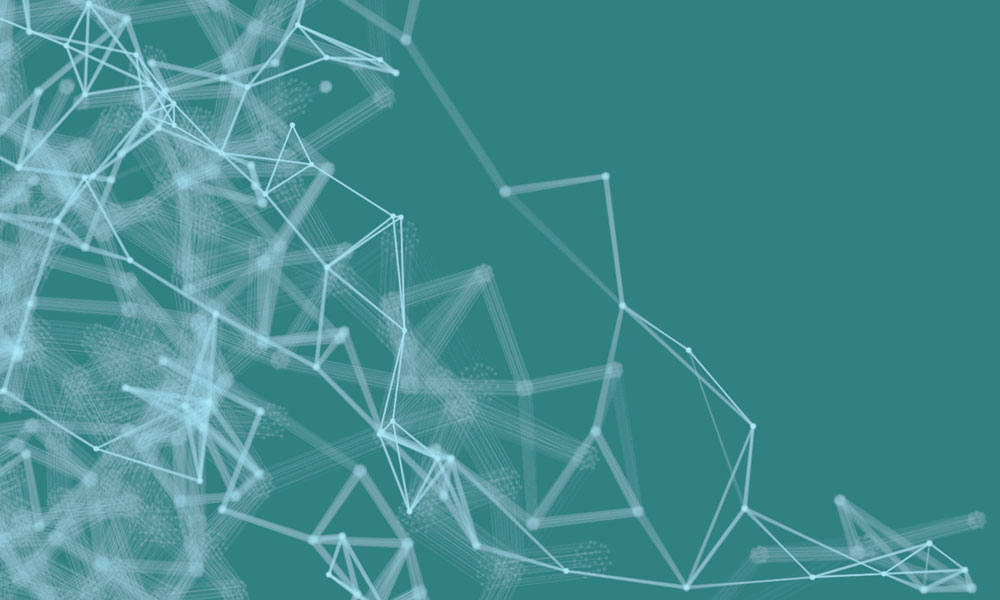 Given the need to acknowledge the FinTech phenomenon from a regulatory standpoint, the European Banking Authority (“EBA”) published its FinTech Roadmap in March 2018, identifying the priorities to be addressed and setting out the main objectives to be pursued in 2018 and 2019. The EBA prepared its roadmap taking into account the feedback given by institutions operating in the industry to the EBA’s FinTech Discussion Paper published in August 2017.

What is now known as “FinTech” arises from the evolution of technology and its application to the financial markets. Although there is no exact consensus as to its definition, the FinTech phenomenon is defined in the European Union as all “technologically enabled financial innovation that could result in new business models, applications, processes or products with an associated material effect on financial markets and institutions and the provision of financial services.”

In recent years there has been a notable increase in the use of solutions based on this type of technology in business models within the financial sector, which has helped to confirm the potential it holds. However, despite the myriad advantages FinTech offers, both the European authorities and the industry’s institutions have identified a number of risks. In response to the EBA’s Discussion Paper, the institutions put forth their main concerns, primarily the underlying concern as to whether regulators will be capable of striking a suitable balance between, on one hand, the need to regulate this new way of providing services so as to protect consumers and the financial system and, on the other, upholding the business opportunities generated by this new phenomenon through the use of proportional and flexible criteria that ensures equal conditions, reducing regulatory arbitrage as much as possible and fostering suitable technological development.

Acknowledging both the implicit advantages and the potential risks, the EBA responded to the institutions’ concerns by establishing a number of objectives in its roadmap, as follows:

Each objective comprises a number of specific measures, including most notably monitoring the progress made on each objective at European level during 2018. In this context, the objectives can be classed in two groups: those whose measures are in a more advanced phase of implementation and those whose assessment is still emerging in Europe.

The first group comprises cybersecurity, the prevention of money laundering and consumer protection, sectors in which past monitoring has permitted the EBA to stipulate measures such as the preparation of Guidelines. The second group includes the regulatory perimeter and the impact on business models, in connection with which the EBA mainly requires ongoing data collection to serve as a basis for a subsequent progress check.

Also notable, given its importance, is the EBA’s adoption of the institutions’ proposal for the creation of a cooperation framework aimed at bringing together European authorities, national supervisors, technology providers and the institutions themselves. As a result, the EBA will set up the FinTech Knowledge Hub, an overarching forum at European level that brings together competent authorities and enables knowledge sharing among institutions, with a view to enhancing the monitoring envisaged by the EBA with the knowledge and experiences of the main participants.

Cybersecurity in essential services: NIS Directive still to be transposed
Cybersecurity
FinTech
Industry 4.0
Bank of Spain and CNMV representatives look at the challenges technology brings to the financial sector, at an event held at Garrigues
FinTech