In favor of a specific eSports regulation in Spain 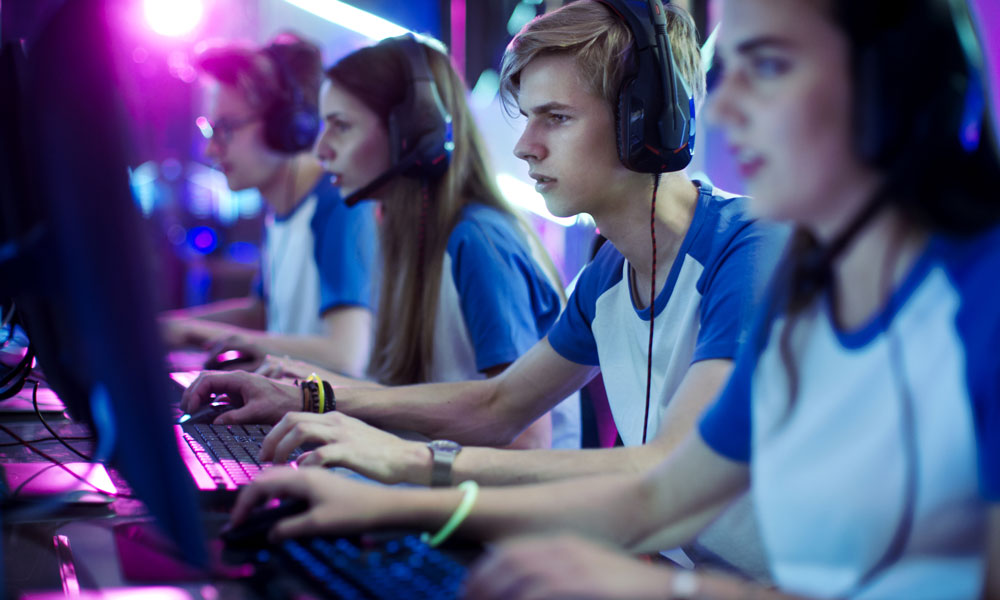 On January 3, 2018, the Ciudadanos parliamentary group submitted a non-legislative motion to help spur the growth of eSports and expand the associated legal regulation in Spain. That motion was published on January 16 in the Official Parliamentary Gazette of the Lower House of the Spanish Parliament, and calls for a debate on this topic within the Economy, Industry and Competitiveness Commission.

Set out in nine points, the motion asks the Government to conduct a study on the legal status in Spain of the various agents operating in the eSports sector, and, in light of the outcome of that study, to adopt the appropriate legislative measures to regulate, and provide greater legal certainty to the eSports sector.

The absence of specific rules means that legal professionals practicing in the sector are compelled to use adjacent legal concepts and categories, which, while sharing common elements, do not provide an exact match for the actual nature of the scenarios and cases they are intended to regulate, and cause questions to be asked such as whether the existing legal framework applicable to sports should be applied fully or partially to eSports, as another type of sport, or either for instance the legislation on gaming should be applied (as a game based on the degree of skill and craft of the players), among other possibilities.

Outside the domain of legal matters, the motion also supports the adoption of measures to encourage and promote the growth of the sector, such as encouraging the attraction of national or international capital, enhancing the systems providing access to financing, improving training schemes, including eSports in public support programs for the production of digital contents, or supporting technology clusters specializing in videogames, animation and applications, which congregate developer companies, technology centers and universities.